Reef Beef was started with the need to discuss topics that were not acknowledged or spoken about elsewhere.

We are two fishy friends who enjoy bantering with each other. 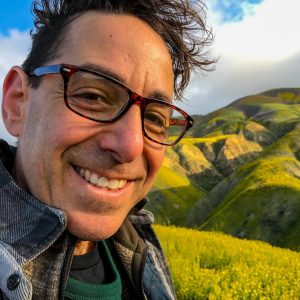 Richard Ross is known for the “Skeptical Reefkeeping” article series, his groundbreaking work with cephalopod husbandry, his entertaining and informative talks, for managing the ambitious 212,000 gallon reef tank in the Steinhart Aquarium in the California Academy of Sciences, being able to ‘get things done’ in the field, and recently for spawning Acropora sp in closed systems. Richard has kept saltwater animals for over 30 years, has worked in the aquarium industry and trade (maintenance, retail, wholesale) and has consulted for a coral farm/fish collecting station in the South Pacific. In 2015, Richard was presented with the MASNA Aquarist of the Year Award (now the MASNA award), and his work has been covered by Scientific American, National Geographic, Animal Planet, Penn’s Sunday School, NPR’s Science Friday, Discovery News, Fox News and more.

Before working in the animal world was a professional juggler and corporate presentation script writer. He is an avid underwater photographer/videographer and has been fortunate to scuba dive many of the worlds reefs. At home he cares for a 150 gallon reef system and a 250 gallon cephalopod/fish breeding system, two hairless dogs, 1 hairless cat, carnivorous plants, 1 Mexican beaded lizard, and 4 chickens. Richard has collected a ton of skills; glass blowing, hot shop fabrication, juggling, newspaper layout/graphic design, scuba diving, kiteboarding, photography, drone piloting and filming, video editing, horseback riding, mixed martial arts. In his spare time he exercises his philosophy degree, spends time with his fabulous daughter and his incredibly generous, intelligent, gorgeous and patient wife. 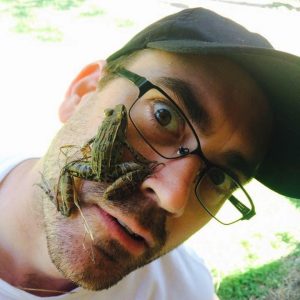 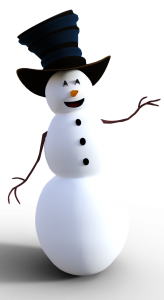 They have experience in media production, content creation, and marine aquaria.